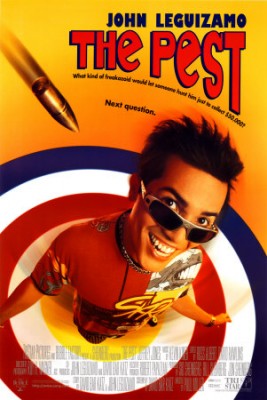 The Webster’s Dictionary definition of a “Pest” is:

1: pest:   something resembling a pest in destructiveness ; especially : a plant or animal detrimental to humans or human concerns (as agriculture or livestock production)

2: one that pesters or annoys

I have no problem locating garden and landscape application for both these definitions. In fact, I can and will elaborate. I just hope I don’t lose my head and get all inappropriate. Bugs and critters…….bugs and critters, sigh. These are the true banes of landscaping and gardening.

The mosquito is probably the world King of Pests. It is estimated to infect 700 million people a year, often with Malaria but equally often by infecting with parasites either attached to their bodies or from redistribution among humans. Luckily for me, I have lived in the North West US where they are not the plague they can be in the American South or, say on other continents. But I have definitely had my bouts with “skeeters”. 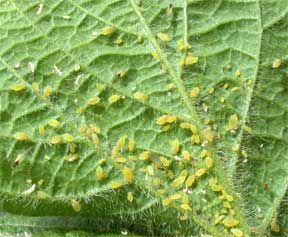 Aphids, meanwhile, are a species of bug I sure know well. It’s stunning how quickly they can envelop an entire tree, eating and curling and misshaping the leaves, leaving a “honeydew” mist of sticky stuff. Ugh. In Reno, ants are a plague. I am also talking “fire ants”, miserable little suckers that bite. It hurts, too! Mites, slugs, wasps, mud dobbers, bees, spiders……….what a Rogue’s gallery of insects and pests, all of whom I have had to deal with at one time or another. And when you get rid of them, they come back, lol. It’s almost like we moved into their territory.

But wait! We did!

Above all the various ‘pests’, critters are the ones whose territory we invaded most. Heck, for the insects, we’re pretty much just a food source in one way or another. But mice, squirrels, raccoons, gophers, moles, voles – all these characters once lived where we just moved to. In Lake Tahoe, it gets worse. Bears and cougars, anyone? 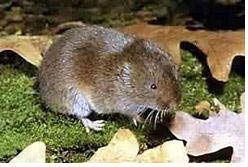 The Vole – Cute and naughty

I once built this gorgeous water feature, all special with this series of cascading waterfalls, connected by a creek, all lit at night and really, one of the best waterfall systems I ever made. But the owner called numerous times, complaining of leaks. Obviously, we had to address it. As we uncovered the liner below, we found tons of small holes – really tiny – in all sorts of different places. As we relined these areas, the calls continued and we found new holes in new spots, all the same. When we pulled the liner up this time, we noticed a system of holes leading into the liner area. They looked like “mole holes”, basically. What I found out from inquiring of an older gent with his own deep landscaping history was that this was undoubtedly the work of “voles”. He even described the entire episode before I did.

“Yep,” he smiled, “they like the taste of EPDM liner. They think it’s salt.”

Needless to say, we fixed it all but it required putting a barrier of a thick filtercloth under the liner, something we never failed to do following that. It was the type of lesson we’re always learning.

Obviously, I have faced all these dilemmas and more, thus my obvious distaste for the lot of them. But they aren’t going away.

How do I deal with them?

Many times it depends on the timing and the identification. If we can catch an aphid infestation early enough, we can remedy it with insecticidal soaps. No harm, no foul, a non toxic and pretty clean way of dealing. The soaps tend to stick around a while in somewhere like Reno, with so little rainfall. But other times, we face a true uphill battle, one that is too much for someone with my small capacity and time to deal with. I generally call in an expert like someone from Terminix. These guys do this every day and they come when asked, and absolutely promptly. That’s huge for a contractor, especially when I am holding a client’s or former client’s hand while they worry about their place. In fact, Terminix did more than just a little for me and a slew of my contracting friends in both Reno and Portland. I actually discovered them in Santa Cruz, California originally, because the area has such an incredibly bad termite problem. Man, how many houses have I seen with all that blue tarp completely covering them?

We actually discovered termites at more than one place, from the out of doors. It turns out if they are found in the wood structures surrounding the house, there is an excellent chance they will be in or under the home as well. When I faced termites, I always made the call – and I do mean always. These guys can eat through a house in short order. Mentioning the discovery to a homeowner was never pleasant owing to the implications and the threat to the value and the home itself. It would always result in calls to a pest control agency – really, the only folks who can effectively deal with real and serious infestations.

With “critters”, now, we reach a whole other plane of misery. Raccoons have set up shop in the crawl spaces of homes, bearing kids, living life cycles all without the knowledge of the homeowners above. It is, of course, the same with all the animals subject to nocturnal habits and who exist outside our purview in general. I won’t even mention the skunk our dog encountered in Santa Cruz and the events that had me cleaning the house, deck and my truck with literal gallons of tomato juice to get rid of a smell that sickens me to this day. 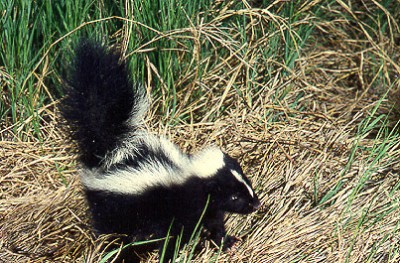 We tend to try and trap them, usually. But that’s when we are close by or working there. Once again, when there is a plague of rodents and small animals, I like to call someone in. Yep, I call the same dudes, Terminix, simply because they have solved these problems for me successfully. Rodent control, for me, is just wishful thinking and I fully realize that.

Then we get to areas that abut Nature in a bigger way. Deer, for example, love flowers. The ever-cute bunny rabbit I sometimes want to play a successful Elmer Fudd on! They eat some plants right down to the nub – and it happens overnight! We use as many critter-aversive solutions as we can find. We used to use blood meal around plants because it did tend to keep some herbavores away. It could work on deer and some rabbits. But ground squirrels loved it! Here is a small list of items we have used to repel the larger creatures:

Panther Pee, Coyote urine, (I’m being serious here), the hottest peppers (wash your hands after handling! word from the wise here ;-), and the ulitmate of all – The Fence. We make sure and attach an impenetrable barrier of hardware cloth or chicken wire to the possible entry areas of fences, most notably at the bottoms, to simply keep them away. In the end, the fence is Man’s way of telling deer they look nice but they need their own food. And the same with those Wascawwy Wabbits!

I am open to suggestions on any of these dilemmas. They remain a constant factor for all of us in one way or the other and they can cause some real serious problems. I would invite all to suggest cures in the realization that I’ll probably actually try them. I make a good Guinea Pig. Oops, another critter. See what I mean?