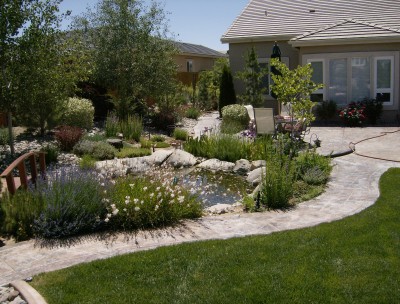 3 thoughts on “Insurance – A Bear Wise Landscapers Shout Out”