I have a buddy I often go to college sporting events with here in Louisville who had the temerity to call this blog just that – a nice “Stream Of Consciousness” blog. I thought about it for about a second, then acknowledged his statement as quite true. Ken Hardin, I don’t know whether to salute you or “take you out”. 😉

But you did make me think.

For the record, here’s where we went yesterday: 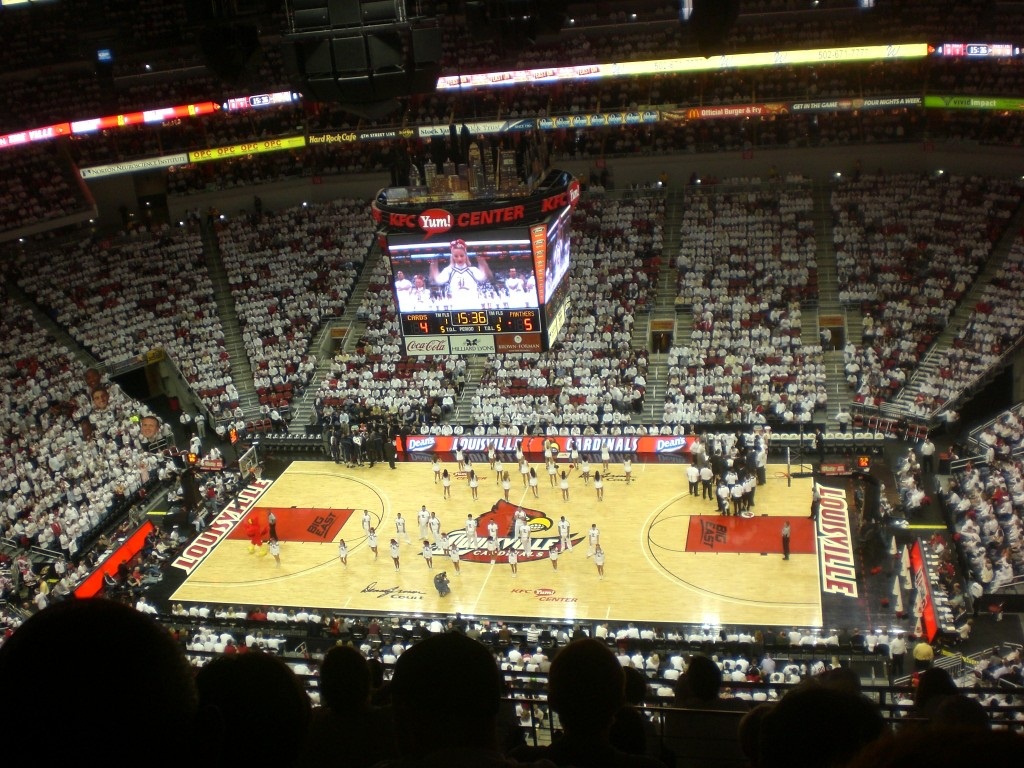 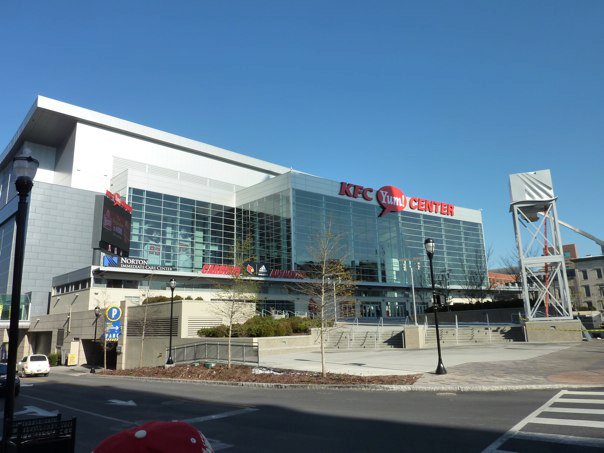 Whereas, I once began this blog with visions of providing insights into the processes and gritty everyday realities of landscaping as a trade, I admit I have strayed. I will also cop to the fact that I enjoyed ‘straying’ hugely. I do tend to stay away from certain things – politics, suggestive situations or even opinions on various matters – and I always attempt to return to the working roots which formed the premise behind the blog itself. It just so lends itself to weird side trips, this blogging “pen power” at my fingertips, so alive to becoming public at the mere kiss of a fingertip.

And therein lies its deficit. I do avidly hope I am found entertaining as well as instructive. Anyone who writes seeks an audience – an unarguable fact which probably corresponds with a personal “need”. I am social beyond anything else and always have been, so I suppose I am acknowledging this small truism. And, yes, there are many possible other venues for much of this. My fondest hope is that my “straying” merely reflects someone who likes to encounter people in bars and at picnics with whom to share a few moment’s time together and work somehow towards enjoying life just a touch more by this sharing. It’s not a lot more complicated than that, in the end. 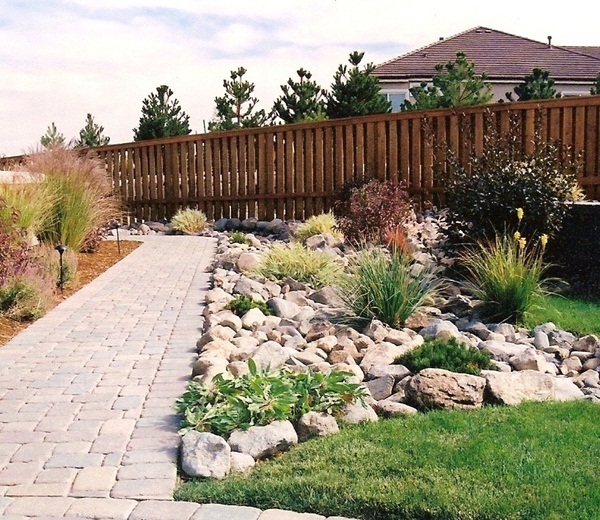 4 thoughts on “The ‘Stream Of Consciousness’ Tag”