We’ve covered all the origins of our landscaping careers – some of us stumbled across it while looking for summer work; some of us were hired for more permanent duties, then found we liked it all; and some of us headed directly for landscaping because we thought it offered something we wanted.

All the various appeals of the trade are fairly obvious. Begin with honest outdoor work, to the manufacture of permanent edifices, to edgy design work to a love for associating with a relatively green industry with its plants, trees and positive environmental aspects. Landscaping offers a slightly uphill course of satisfaction – “uphill” because nothing really replaces experience no matter the academic preparation and also because the work is hard, simply put.

This post will deal with higher levels of landscaping – with “Success” – including and maybe foremost from the perspective of someone advancing within a company. I do this not only because it was my method, but also because education these days has become expensive as heck. While a very opportunistic level of approach considers designers and managers from university educations as leading lights in established businesses, the real truth is that landscaping can be incredibly democratic – if not anarchistic – about who “gets ahead”. 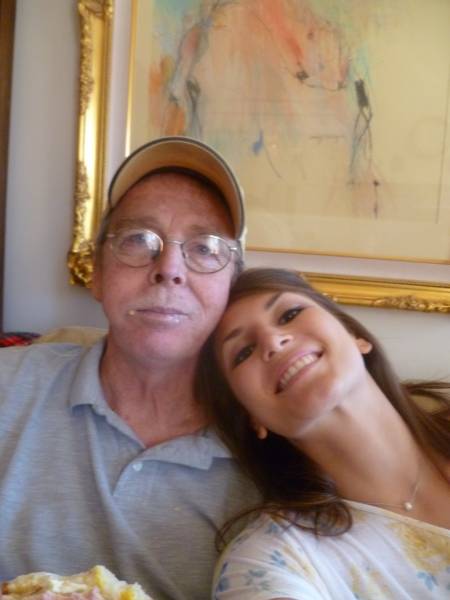 My process, as mentioned, involved looking for summer work and finding it, moving endless wheelbarrows of dirt and mulch around, mowing and fertilizing grass and treating sick plants on a maintenance routine. Indeed, I followed a lawn mowing machine around for years before I began landscaping. It turned out to be an excellent entree to the field, knowing how plants develop and why. Lawn and garden maintenance has literally no peer for finding out the success or failures of installed landscapes. The lessons learned there will stick forever. 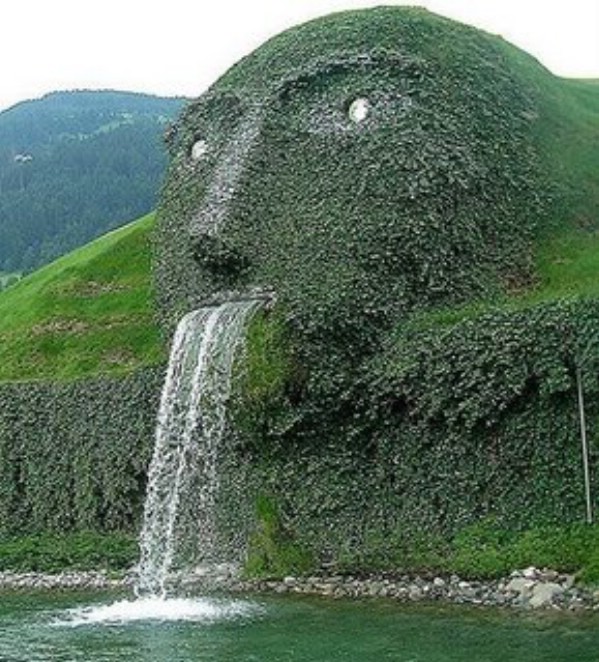 Eventually, I branched out – still within the same small business – into landscaping per se. At this point, I became accustomed to the entire necessarily cooperative world of construction projects. Coordinating with project managers and supervisors became as important as the work itself. Construction of large swaths of territory involves an enormous cast of characters, from the nail-spewing framing contractors to the painters who clean their brushes and sprayers on your trees. 😉 There have been some actual fights on job sites over testy relations over place and concern for others. Not that I would ever go there, of course.

A couple of patient years spreading dirt and taking projects from start to finish well prepare someone to take the next step if he is so inclined – to pursuing work via sales or via completing estimates for upcoming projects – or, of course, via both. Most busy companies will have acquainted one with 90% of what one will face at any landscape after 2-3 years or so of effort. At this stage, you are foreman material at worst. 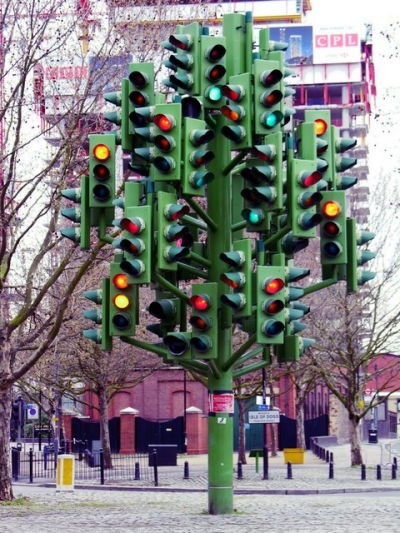 Landscaping Foremen are the most important players in the entire landscaping drama. They are the inter-players between labor and management. A good foreman is a money machine for any enterprising business. Creating a wholesome and active working environment produces good reliable work, on time and with happy personnel. Making money at this stage most certainly “trickles down”, into better wages for everyone, including a boss.

In fact, one could act as a foreman on landscaping projects as a career and he would be highly intelligent for it. Mature landscaping businesses in the US do billions of dollars of work every single year. I worked at Teufel’s Landscaping in Portland, Oregon where they do around $30 Million per year. When I worked there, this included golf course construction, the entire MicroSoft campus in Seattle, Intel’s campus in Portland as well as the Chinese Garden Project, which I actually worked on. Needless to say, they are always – not just sometimes, but always – in the market for landscaping foremen. Many businesses will not expand without them – they really are that precious. 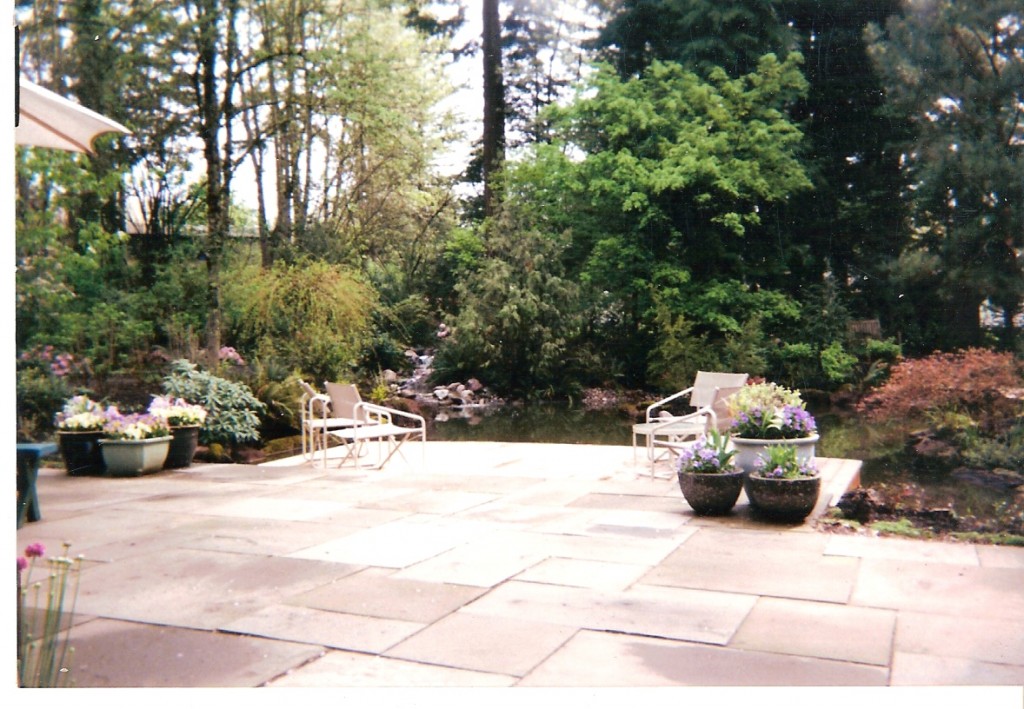 At this juncture, we reach a true point of departure. By the time someone becomes a landscaping foreman, he will have noticed a small tsunammi of guys branching out “on their own” – starting their own businesses. The urge hits us all and there are very few competent foremen who have not entertained the idea of trying to begin their own business. Now, whether or not this is wise is another tale for another day – next time, we address Making Your Own Landscaping Business.

11 thoughts on “Landscaping As A Career – Finishing Up Pt 1”