This blog was hacked and redecorated recently – and not necessarily to the way I prefer it. There is some irony, however, in a few changes being acceptable as a wake-up call to just plain keeping things fresh. In any event, the clean-up is still ongoing and the shock and violation is pretty well dispersed to the appropriate mental boxes where the anger won’t consume our efforts in the future.

My next post was always going to be about setting up a business based on landscaping. We segued into this moment by listing the standard-average process of increasing accomplishment in the trade-specific, time-honored way, where our hero goes to work, toiling for years and advancing in predictable fashion, then launching out, astride his experience and accomplished licks. This is an exclusive view, however, omitting another class of “player” – the investor. 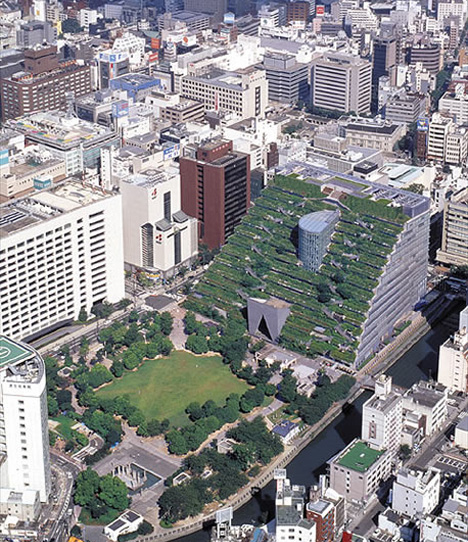 The “Investor” is someone who views a business environment and who seeks out a level of experience and accomplishment in the form of an actual living tradesman – a human – whose resources he could augment and who would require little in terms of craftsmanship and general professionalism. A sharp “investor” would ascertain the subject’s ability to estimate accurately, to complete work and to acquire the leads necessary to develop a business. Needless to say, the contacts of the “subject” – as well as his reputation – figure hugely into any investor’s rationale.

I mention this class of business interest because of a typically under-rated number of businesses which always spring up when the economy is moving forward and optimism and surplus cash look for places to land. Currently – in 2012 – this is assuredly less the case than has been. Nevertheless, to omit this class of business origin would be to discount a historically-probable 30% of start-ups, regarding the more serious players in the landscaping field. 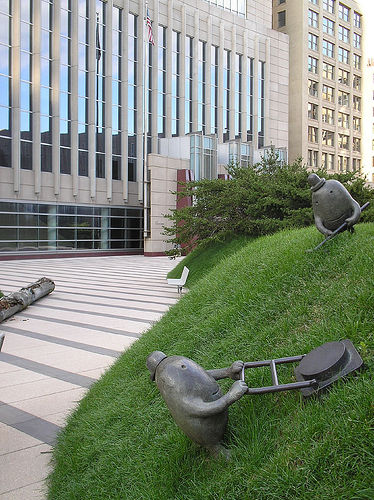 Returning to the more standard beginnings of everyday men and women, we find any number of ways in which to begin and through which people can receive some imminently satisfying results. It pays at this time to recall that it is not always “just money” which motivates many business owners. The urge for Independence is Titanic. Simply finding a method of self-responsible employment I wager motivates more start-up businesses than any other single cause. “Being one’s own boss” is no small matter. 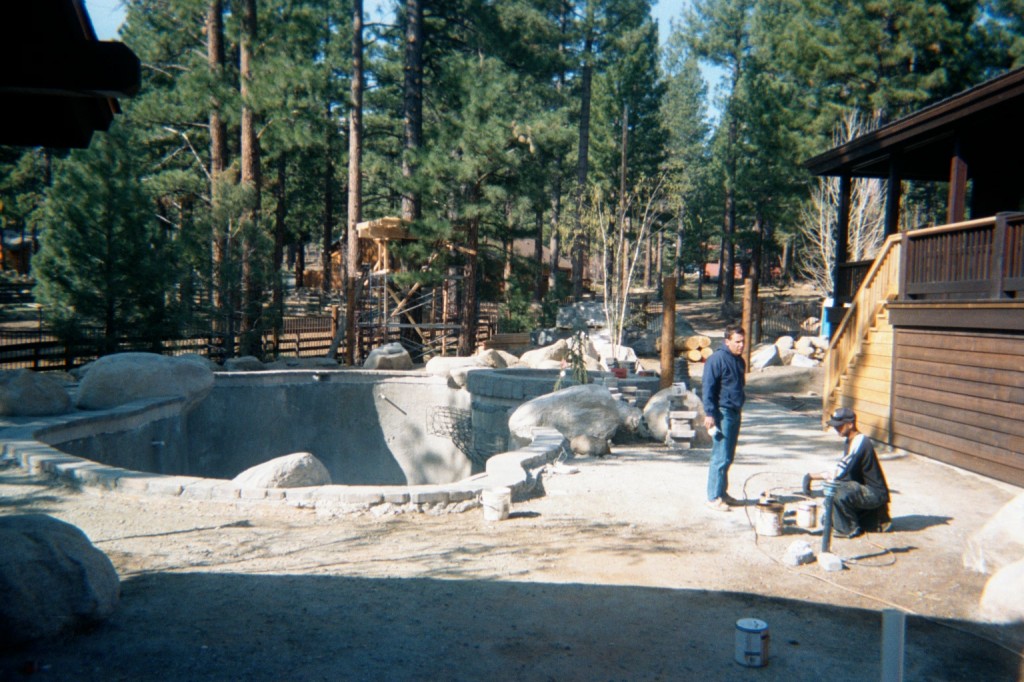 So how does someone get there? What tools and talents are required to successfully start up a landscaping business? What are the dangers and what are the rewards?

I worked for a local Vancouver business – Cotswold Landscaping out of North Vancouver, British Columbia – as mentioned in this blog many times – for 5 years. For my first 3 years and part of my 4th, I maintained lawns and gardens, mowing, pruning, selectively de-blooming and “dead heading” flowers and shrubbery, fertilizing, diagnosing acidic levels of Ph interest and soil compaction – planting annuals and bulbs, adding manure of sufficient age – I mean this is a list that could scroll for a long time. I enjoyed the activity of outdoor work, the Sun and – lamentably in Vancouver – I learned to tolerate and occasionally appreciate the rain. Spring Time in Vancouver revealed simply the most glorious profusion of blooms and outrageous, rampant new growth a person could ever behold. Naturally, it also presents challenges of near-hilarity and oppressive impossibility in terms of accomplishing the physical tasks revolving around moving dirt around and traversing a geography where the rain can sometimes come up from the ground. 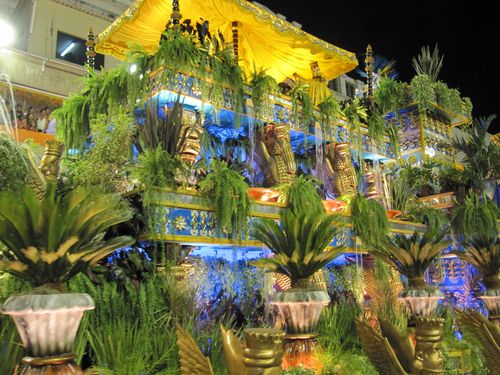 Yes, you heard me right. Let’s just say you have to experience this to understand it, lol. 😉

At any rate, in my 4th year, our owner/boss passed away – Spencer Hayden – a wonderful English chap who had diabetes issues which finally caught up with him. His wife took the helm and it led to my joining our Hungarian foreman, Alex, as his driver and as the best English-speaking hand. It also drew us close, of course, as well as motivated a meeting of minds over issues of estimating projects. I became a “face” of the business and met numerous players in the construction field, particularly as time went by and I had a better grasp of the issues involving beginning landscape projects – such as prior cleaning up and site prep as a blatant and necessary example, often ignored back then. I also became a negotiator. It never failed to amaze me at the amounts of money we were speaking of – literally tens of thousands of dollars – which showed how limited my view was in general when we consider the project managers I spoke with then were dealing with millions in overall costs – something I finally grasped.

To make it a shorter story, I eventually found myself in some dissatisfaction over my progress in life. I even took most of a year off, house-sitting for a church on their property on Cortes Island and enrolling at Cold Mountain Institute in my urge to learn about Jungian psychology, dreams and mythological issues. It was one of the best periods of my life, followed by a tour of the Yukon and employment there over a Summer, working for the Parks Department doing construction amid the bugs. 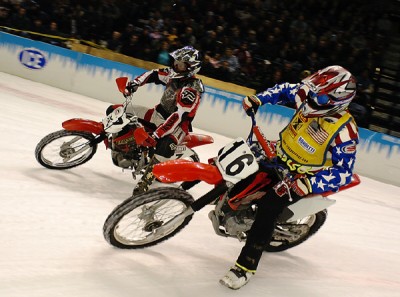 When I returned to the city I loved and found I could not do without, I looked for work amid some serious restlessness. I found work at the largest landscaper in town at the time and went about mowing grass, yet again. I met a fellow traveler on the “restless game” – John Bufton – and we conspired to go out on our own. It was energizing to the max and a completely liberating feeling once we both decided we might try it. We huddled often over how to get underway. The year was 1977 and I had been working for others for 7 years, as had he. It was time to make our move. 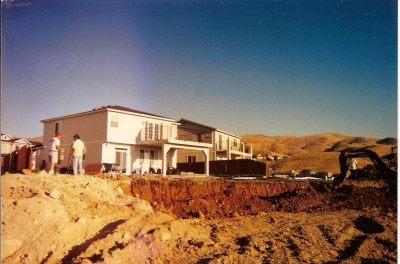 Next time – what the heck happened.

5 thoughts on “Hacked – Back To The Fray – Business Talk”