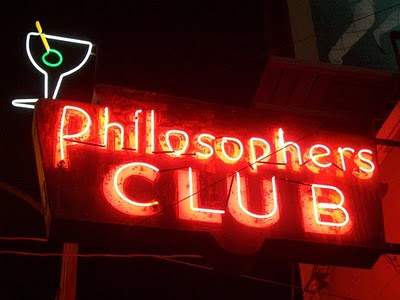 There is myth attached to baseball for me. Many boys have experienced similar sensations about this grand old sport, so fundamentally rooted as it is, like cowboys and Indians in the overall American Fabric. In composing a worthwhile reading experience by writing about Jack Hicks, I find myself inevitably visiting larger themes, some of which are regionally unique, many of which are universal, parable-like and subject to near-religious allusions. 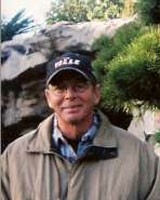 The Zen of baseball can be seen in many dimensions, after all. It actually requires a ballplayer who reached a certain level of accomplishment to translate those progressively more interesting wonders he accidentally discovers as his competence matures and his game becomes more expert. We sit in wonder as Don Mattingly tells Jack Hicks how he became what he became as a hitter.

(Jack’s rueful smile always accompanies his wry statement as he deadpans how he was responsible for Don being drafted in the 38th round by the Yankees, who Jack scouted for……)

“Don asked me why I recommended him so low, when the truth came out. I had to tell him ‘Hell, you batted .750 against us (he played for American Legion rival Evansville) but they were all punched line drives over shortstop, so there wasn’t much power. You pitched just OK with good location and a good team behind you. You weren’t fast (lol!), had an average glove defensively, you had no power and were a contact hitter.'”

Jack said he then asked Don what happened that he developed into the single most feared hitter in major league baseball.

Don laughed and acknowledged every single thing Jack said. Turns out he got some incredibly solid advice as his minor league experience evolved. “They taught me to turn my hips as I addressed the ball. It felt weird at first but I soon saw how my power increased. I worked from there because I could always put good wood on the ball, I just never collected it all to make it work for power purposes.”

The Zen of baseball experiences the sensation which acquaints us with “The Sweet Spot” on a baseball bat. That’s what “good wood” is. The combination of physicality, timing and The Moment combine at times to produce feats which surprise even the hitter himself. The mystery never leaves the field of play, made even more incredibly intense and utterly electric by the rarity of chances and the supreme accomplishment of having it all work in a coordinated burst at just the right time during a game. Those are the cherished memories of baseball experts at all levels. 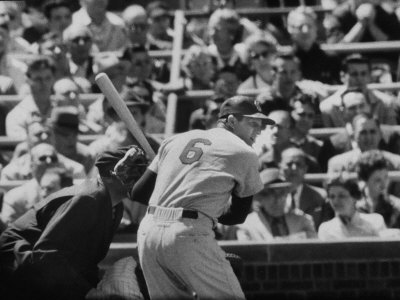 We watch in total wonder at those who most definitely qualify as “Naturals” – who hit the ball in true elegance and the strange power they can derive from simple swings. The ball literally sounds different coming off the bat of guys like this – the Josh Hamiltons, Ted Williams’, Micky Mantles – and one can be reminded of Arnold Palmer’s statements about his own easy swing which generated so much power in another sport. “Points of stress” was a Palmer truism and he used the analogy by acknowledging a dissected view of a swing at critical junctures. What Arnie neglected to say, however, and it figures somehow,  was that The Naturals are born on third base in terms of gifts. I have seen a few – and you can spot them as kids. They are simply “born to hit”, there is no other analogy which fits.

There are people who were born to their sport – I believe this. 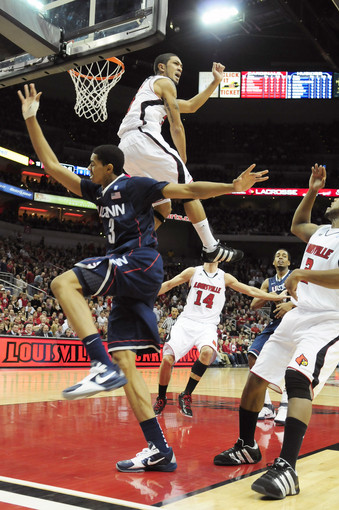 The practice at the game represents striving for perfection and even The Naturals must practice. The practice comes in various ways, not just at scheduled times but maybe even more, during unscheduled events at which the pure pleasure of the game itself usurp all other thoughts. We learn tricks and feats of strangeness.

Tommy Jones, Wayne Greenwell and I used to frequent a local “commercial” pitching machine during bored moments as high schoolers, putting our quarters into a slot and getting 15 pitches at increasing velocity at an “exotic” spot called the Batt-Batt, in Owensboro. This fenced-in ugliness was nothing less than church for young men high on their abilities where no one watched other than themselves, competing with one another in a paroxysmal attack on the rubber baseballs. But what we did was rather remarkable, really.

Naturally, who hit the ball furthest was always on the agenda. We’d spend a few minutes loosening up, smacking the ball and locating the ‘sweet spot’, then bust a few out of the park. Debate was never about whether the ball was hit over the 300 foot fence or not, but was always about which one was hit farther. Let me be clear – “debate” is being loosely-defined. Raging arguments often proceeded. The air was rife with apparent rancor although we loved each other. It was also part of the game. I often believe we pioneered Trash Talk during these times.

But the rubber really hit the road when we would realize we were getting low on quarters. Suddenly, the ‘free games’ offered became important for pure economic reasons. There were two ways of earning free games. One could hit a ball through a fairly substantial tractor tire which was about 180 feet from the cage and earn 2 free games (30 more pitches). Or one could hit 3 consecutive home runs, the best I can recall. As our focus became riveted on playing for free, things would quiet down. Soon the fastballs singing towards the hitter were bouncing off the tire or else clearing the fence in the distance.

We would play for hours. It got to a point where we would hit for other purposes – going “Opposite Field” or hitting hot ground balls even, maybe turning around and batting left-handed, then refocus as the pitch count mounted and re-dominate the tractor tire, piling up free games. The simple redundancy was a meditation, of sorts – a practice patterning muscular responses complete with Trash Talk and hilarity.

20 years later, when I coached a women’s slow pitch team that my then-wife-to-be was on, I would hit gigantic fly balls, nearly straight up in the air and they would later marvel at my bat control. To show off, I once ‘batted’ softballs to home, just like throws from deep in the outfield. I hit about 5 consecutive line-drive-like balls which took one bounce and landed right on home plate. It never leaves, is the other point. “It” needs a small push and awakening and – next thing you know, you’re at the Batt Batt doing remarkable things.

This article will never make the book. This is strictly personal. But it is the small stories like these that make up a set of memories clustered around the sport for us all. Someone’s Little League Baseball memories can last a lifetime. In fact, that is specifically the case for any number of American men.

Baseball was for many of us a large Rite Of Passage. It was the first venture into competitive sporting, organized really phenomenally well in the very best of environments. Many of us realized our abilities were not up to our desires and we became fans or moved to other sports. The later tiers of accomplishment were totally Darwinian, casting each of us out at appropriate rungs on the ladder on our Universal March to the big leagues.

But there was never a failure in baseball. If you competed, you know what I mean. Baseball was always about love.