There is an air of sobriety and sadness at this blog today as the news of my Father In Law’s passing takes deeper hold. Albert (or “Al”, of course, as he was known to his many friends) Cuadros died peacefully in the hospital at the age of 87 after a long bout with heart problems. Among the many things one could say about my relationship with Al is that I actually knew him rather well. This happens with persons to whom the notion of ‘complexity’ matters not. Nor is this to say Al Cuadros was not a man of penetrating intelligence, because that is also hardly the case.

Al believed in a world not paralyzed by analysis. He believed the simplest pleasures may very well have been the best. The love of his beautiful wife, Rosina and the adoration of his children were the penultimate measures of the range of what delighted him most. I say this because I know it to be true. Al considered all the world’s ideas deeply. He probed and analyzed and voted and argued, he advocated in his Union and argued inside and outside that. And, as a result, Al Cuadros found his meaning in life surrounded by living family and friends. I am utterly convinced he believed there was no better world, in this life or the next. 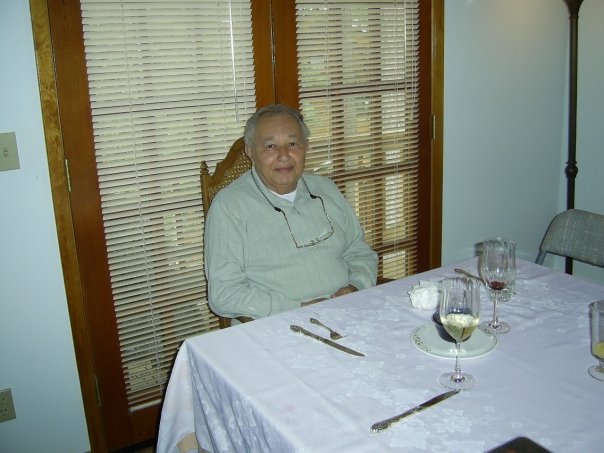 He also loved telling stories about his upbringing in Brooklyn. His father, a forceful, opinionated Colombian and his Mother, a beautiful lady of Mexican descent, deposited Al, kicking and screaming in the midst of the hugest American city of them all. His stickball experiences, his view of the Mob, the neighborhood and his experiences in high school and even earlier became a part of my own folklore as he rambled on about the forces which formed his personality. He could make Broadway live and in color in these retellings and I guess he found an exceptional listener in me, because I mentally recorded a billion tales of his childhood. I sometimes felt so privileged to listen in. And, sure, sometimes I got tired of that crap. But he always had some sort of lesson involved in his tales, I swear. They nearly always were related to embellish a complex point about life itself. The Bible of Al, therefore, became a satisfying secret stash of humanity, replete with lessons and containing elements of human emotional pain. 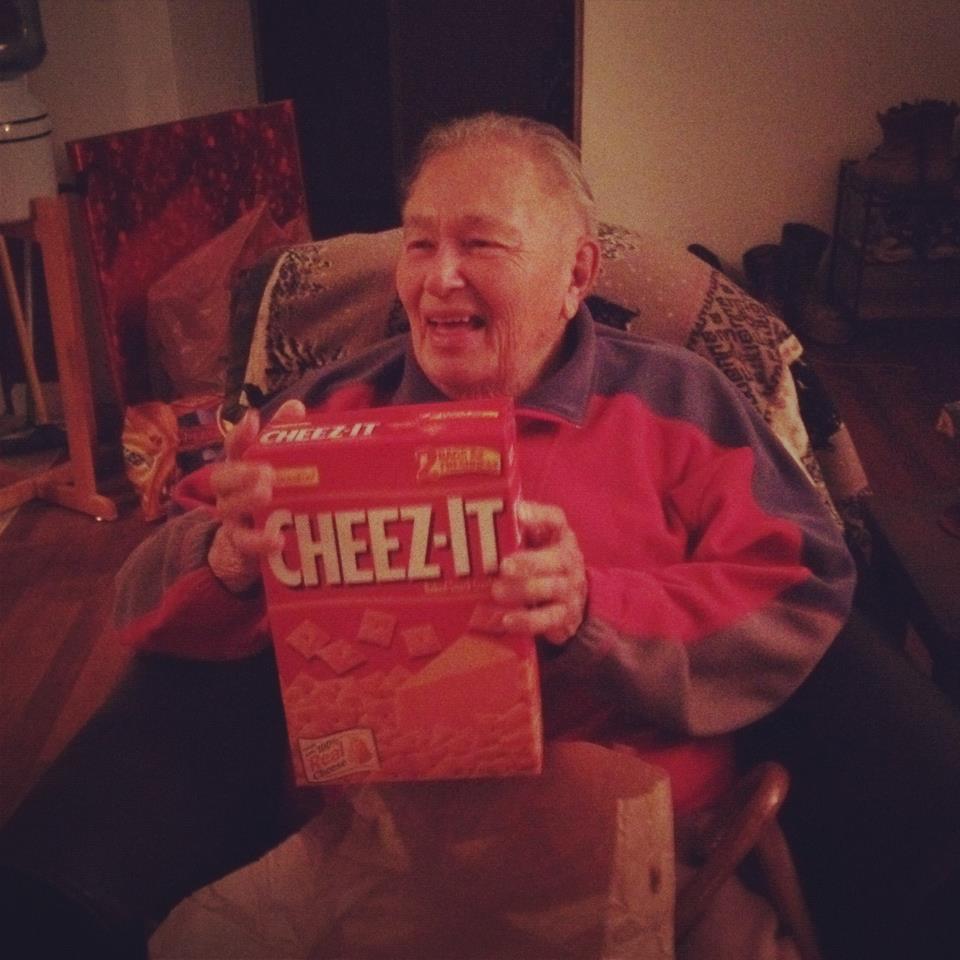 Al also flew during WW2 amid the atmospheric shrapnel and ultimate vulnerability of those heroic plane riders. His love affair with aircraft became his trade, working on something he loved for long years and retiring from basically the same job he began with following the war. 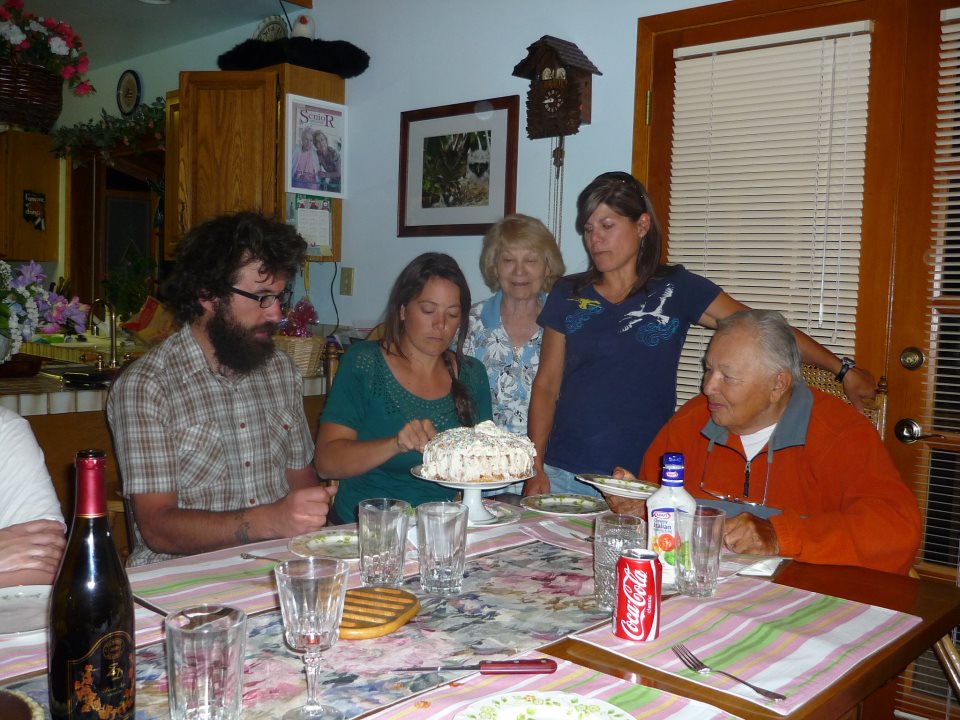 Al was a Union man, through and through. He honored the working man like few have the temerity to do these days. I am convinced my dearest impact on Al was to witness me working on their landscape in Incline Village for the 10-12 hours a day I put in up there. When I finished, in the years following, Al would proudly display his own efforts at the landscape – digging and prying boulders out of the Earth like a Virtual World’s Largest Shovel – and then proudly showing me his “terra-forming” – his expanding land mass in his back yard, made larger by dint of one wheelbarrow and one boulder at a time wrenched out of the surrounding Earth in a miracle of pure human labor. He would grab me within minutes of arriving there to give me the tour of our mutual efforts. I felt honored and shocked at first until I realized he considered us partners. That was when I concluded Al Cuadros was one extremely uncompromising and cool guy. He valued work and he valued what it rendered.

I am selfishly pointing out my own relationship with him because his impact on his children was so deep I can barely touch it. In fact, I feel humble in the face of such a total unconditional love, coming from a creature to whom the measure of a life is measured in the love he leaves behind.

I can think of absolutely no lesson more profound than this. Al Cuadros was a Giant to me, for reasons I can only hope to mirror in my own life. No one adult has more affirmed my own biases about why we continue on than Albert. He is one of those people who make life worth living. There is no higher praise.

I will really, really miss this great guy.

4 thoughts on “Among The Best People I Knew – Albert Cuadros”