While waiting for Summer, remarkable things happened. Spring sprang, then sort of faded like some sort of temporary enthusiasm of Mother Nature’s. Her blooms were absurdly rich this year, all struggling to get there at the same time, much like the huge and , clamorous 20 horse Kentucky Derby field – an event which always signifies real Spring to Kentuckians. 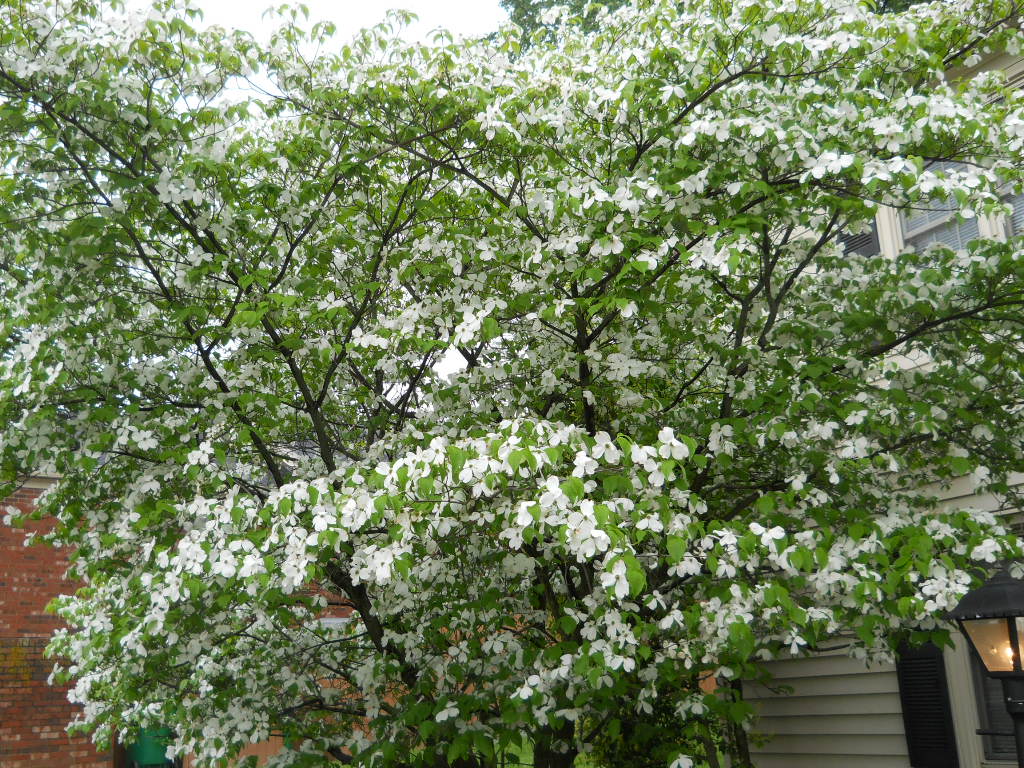 It lent this amazing philosophical sense to my morning walk around the hood where I found myself concerned about the nature of permanent things – which led to musings about more temporary things….things such as me, for example. Which led to musings about aging. Yes, this is going to be a completely depressing subject today because you just know aging is always such a draggy thing to speak of. After all, there are supposedly no merits to the process and, in the end, you accomplish a few steps closer to Death and not much more, according to Conventional Wisdom we are all so terribly well aware of. I mean, we read, don’t we? 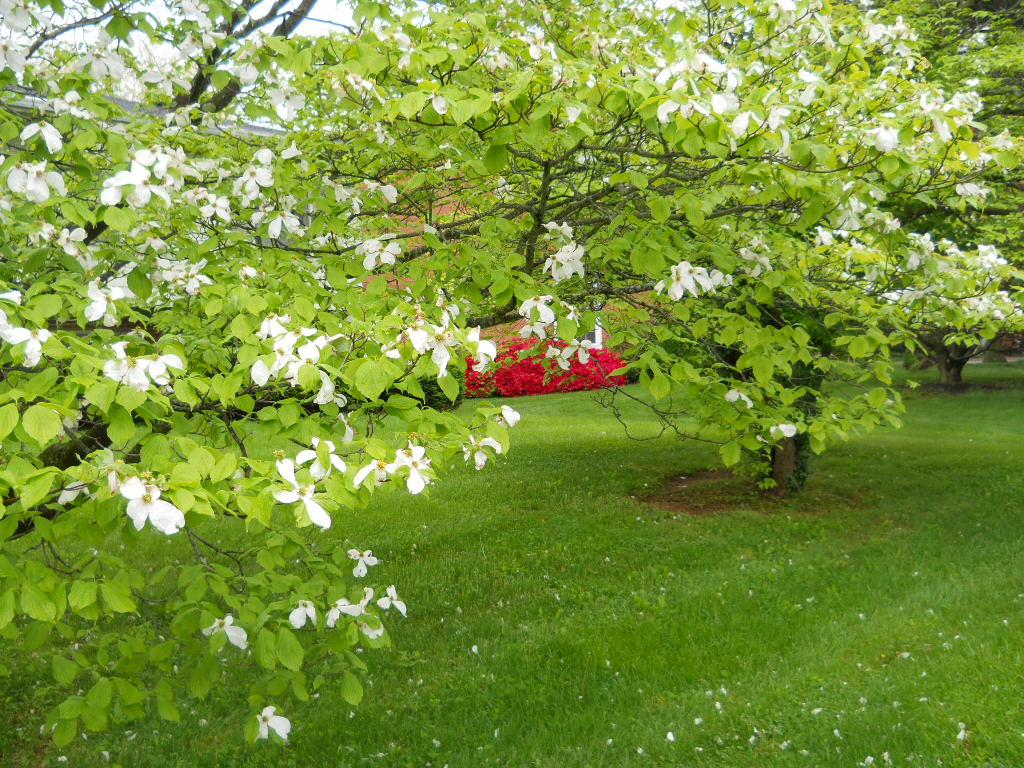 I turn 65 this July 6th. I can’t even believe it. Thus, all this leads to pondering what gifts and what grotesqueness are in store those who are aging and crossing barriers of retirement and Social Security eligibility. We all understand the great sustenance a family provides. Not that I have any personal experience with this (ahem, daughter) but Grandparents experience some pretty cool emotions in welcoming tiny little people into the world who are direct descendants  There is also some righteous pleasure in watching our children run to repeat the foolishness we also experienced in child-raising. How divine to watch the advent of unconditional love – it’s really quite the event. 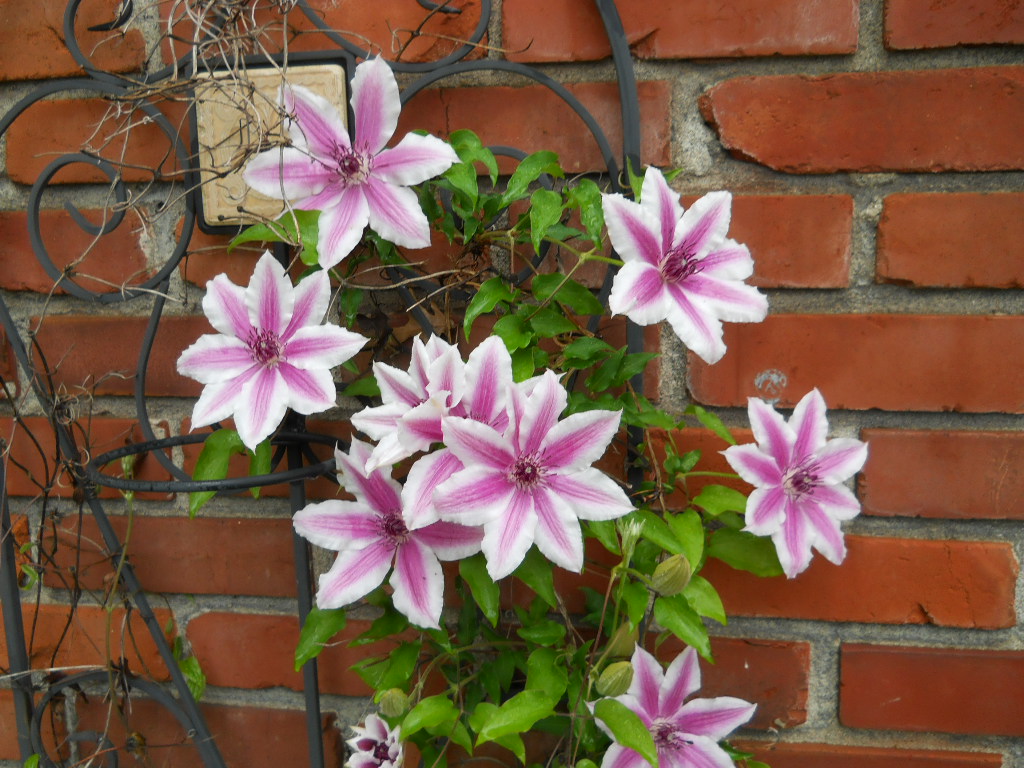 But what else is there? Honestly, is aging merely a bitterness, the Cosmic Joke played on the Eternally Young where rude Nature intrudes with palsies, weaknesses, poorer skin tone and occasional forgetfulness? Is God or Nature so cruel? Or is our culture so obsessed with Youth and the marketing of us all that we devalue that which doesn’t sell? Are we used up after work is over? How angry should we be as our faculties begin failing and we become more susceptible to pain and, often, illness? I’m not saying for a moment I am there whatsoever, but I certainly know those who are.

Now how true is that? We expect misery and it offers us the theory that allows us to ignore their semi-chronic complaints. I think that leads to Hoffer’s next quote:

“The best part of the art of living is to know how to grow old gracefully.”

So here we land. Back to where we started. 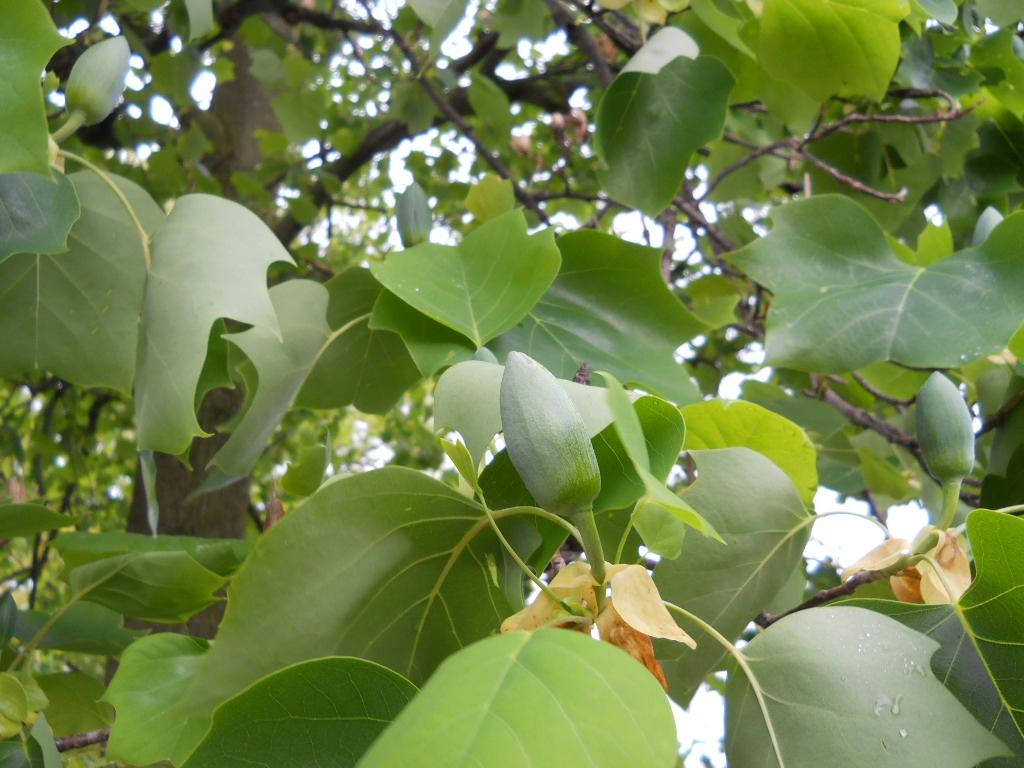 Naturally, I have another take on what we who are aging – gracefully or not – can offer. In fact, I have quite a lot to say on the matter. Primarily – first and foremost – I have to believe it would be a shame for the accumulated wisdom inherent in this crowd of amazing people to go un-addressed and unstated. In fact, I have a hard time imagining a bigger scale of robbery to those who need it most – those younger than ourselves. The scale of achievements accomplished by my friends dwarfs me at my least humble moments.

What many of us have endured and overcome is yet another entire realm of courage and fortitude. Sure many of us have lived reasonably predictable lives – we followed the conventions and rituals of career and family unquestioningly. For those of us to whom this applies, it could very well be that you took your time growing up, yet here you are, standing with giants. Will you enjoy this moment or, once again, take the easy way? 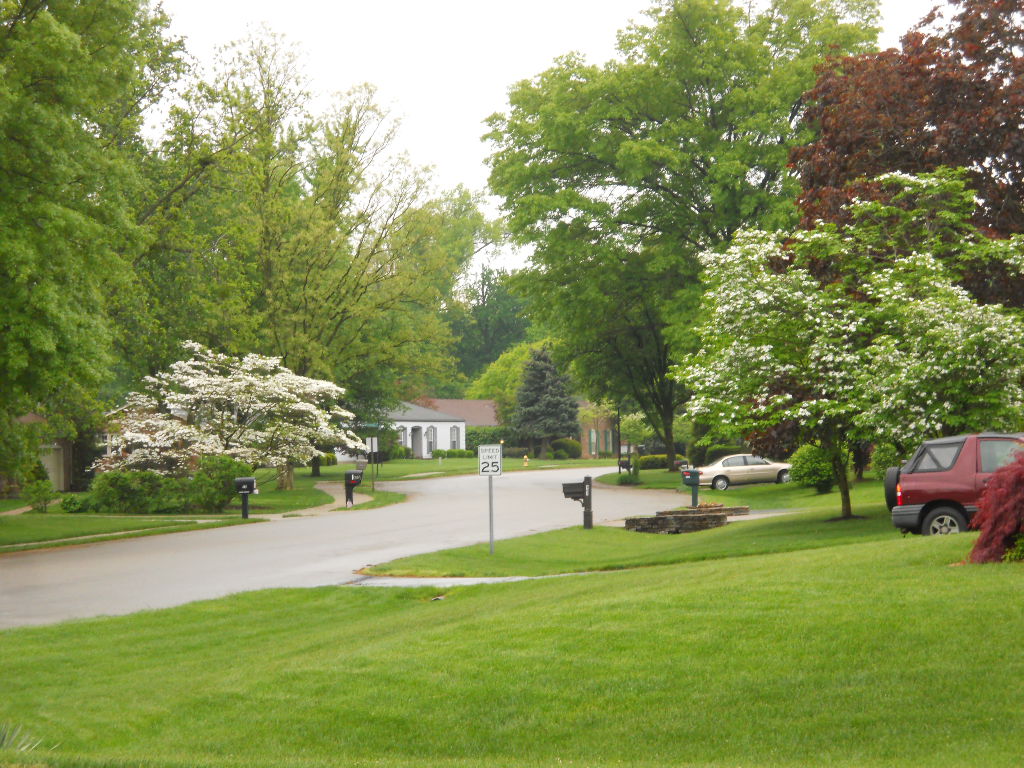 I grow tired, personally, of our quiet. I feel obligated to at least make an effort to take part in complicated and contentious elements of life. When I watch the political processes of this truly blighted Century act out, I cringe at the amazing level of not only a self-destructive compliance but in the ignorance passing as some sort of wisdom.

I lament the loss and subsequent escape of common sense. Common Sense should be a Player, for Pete Sakes. I yearn for the day when Twain’s quote about “Truth” once again means something:

“A lie travels halfway around the world by the time the Truth puts its shoes on.”

It is my conviction that we are abdicating our responsibility in maintaining an intellectual balance in the affairs of our critical thinking as a country and society. Since it sort of “got away from us” during all the recent bizarre cultural wars inspired by nothing more than politics, I believe we should act to “get it back”. I am hoping our restlessness as older folks who actually experienced the history so often being misinterpreted by agenda-driven politicians will inspire us to at least laugh! 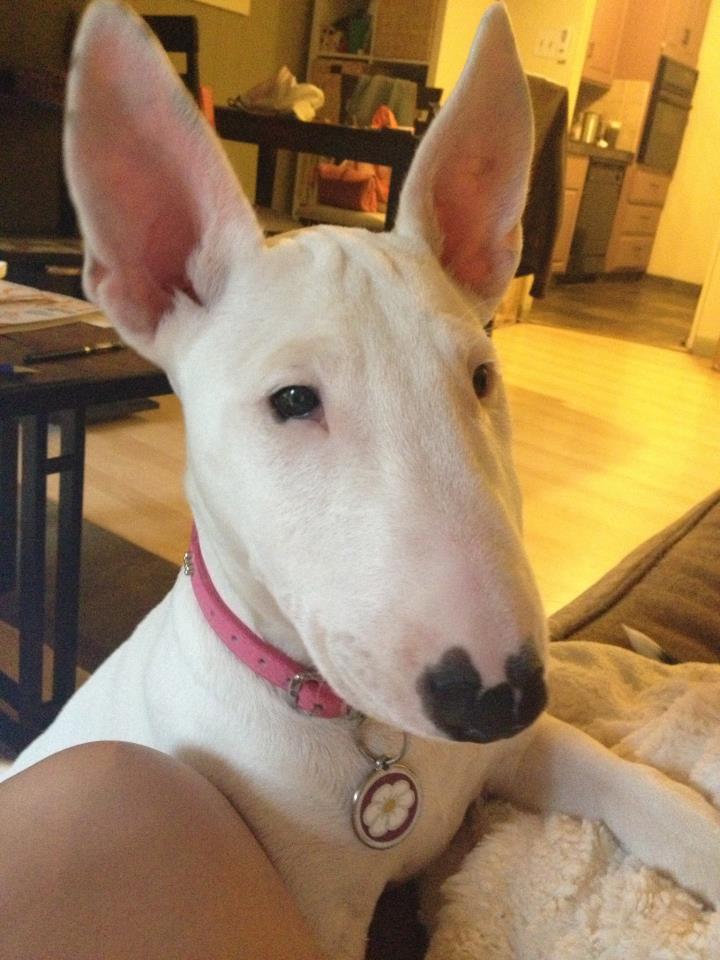 I feel some responsibility for what comes next. This is not about voting or parties – it’s about experience, common sense and hopefully the return of some compassion as a weapon most effective of all in the maturation of an entire people.

Because what older folks learn in the end is that humility and compassion complete the journey and make it all mean something.  Many of us are learning this. It leads to yet another relevant Hoffer quote:

“Compassion is the antitoxin of the soul: where there is compassion even the most poisonous impulses remain relatively harmless.”

I could – and will – go on. Let’s say our piece, is what I’m saying. To those around us and on social media. It is “growing old gracefully” to express yourself.

3 thoughts on “Musings Among The Fading Blooms”