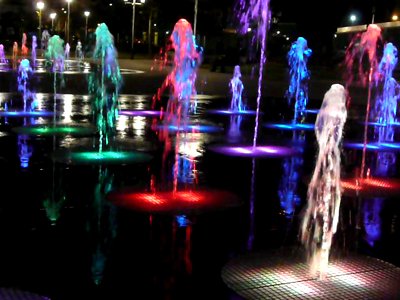 The mixtures of physical elements reaches a cool sort of crescendo when we combine the simple concepts of Nighttime and artificial lighting. Humans install all sorts of wonders inside and around their various architectural concoctions of water-based landscaping. From tiny doorway ponds, set just beside our front doors to provide the gurgling sounds of Peace. to the small lights we install to enhance its nighttime appearance to the massive structures of light and water magic itself in cities like Barcelona, Dubai, Las Vegas and Singapore, our craving for beauty never stops. The fact that these altogether wholesome and wonderful urges get met by designers and inventors with our highest hopes implicit yields the fabulous work we see below.

The illusions Noguchi sought in his “9 Floating Fountains” constructed for the 1970 Osaka Worls’s Fair still glimmer in the Osaka nights, seemingly dumping tons of water from tight square clouds.

What seems most remarkable, in the end, is the role lighting played in this marvelous bit of architectural whimsy. We do also understand that lights combined with water both bend and refract the light rays in incredibly pronounced ways. We see this from far smaller scale water features in lakes, ponds and the more strictly residential and homey edifices we make ourselves. 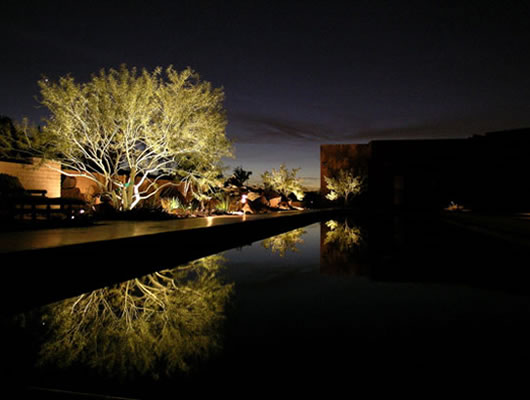 The tendency for water to literally conduct light waves gives us possibilities which can provide wonder from the smallest, tiny pond sizes, such as this: 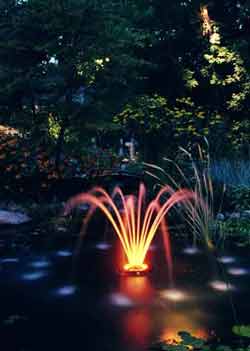 The larger, a bit more expensive gobs of visual pleasure which take on a visceral magic…. 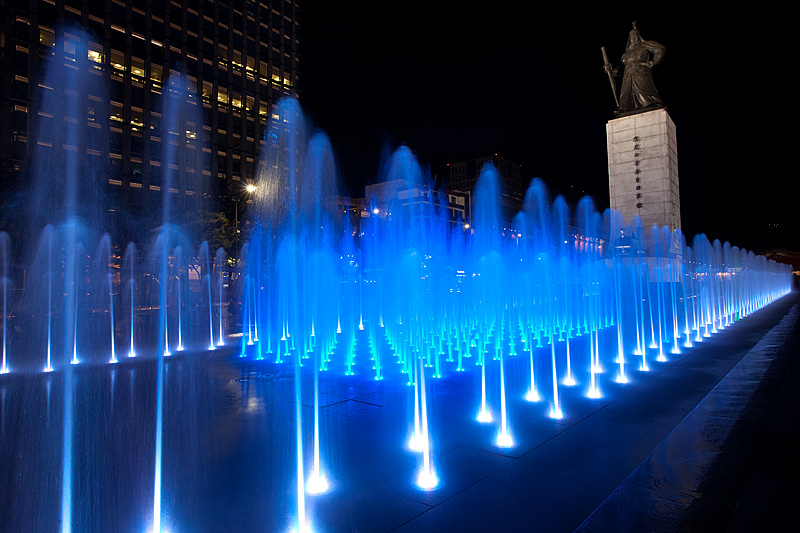 ..and reaching a sort of Ultimate in Grand Designs of the most far-thinking architects and artists on a gigantic scale -: 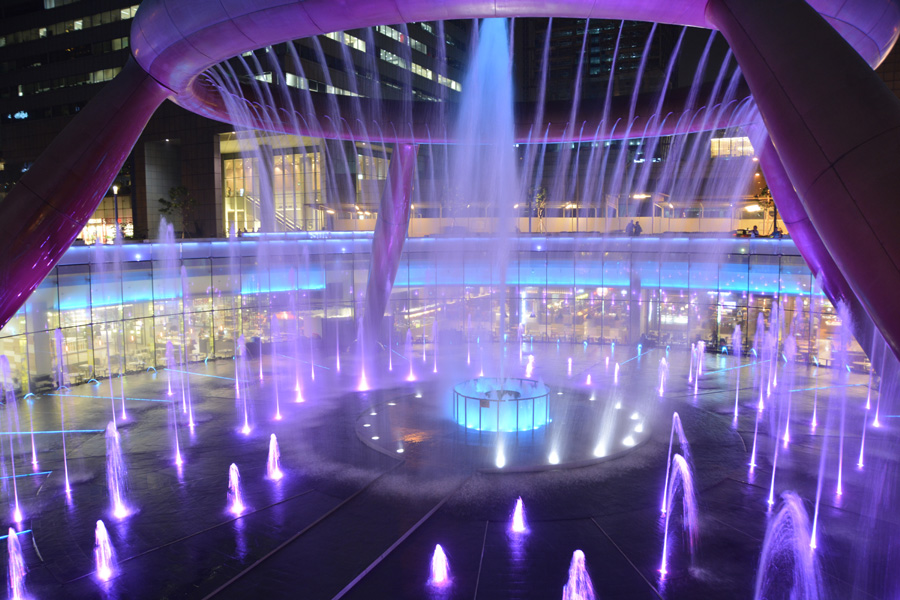 We are so fortunate, in the end, to have modern specialists who now seemingly routinely embrace the lighting and water phenomenon and who have designed a great series of total wonders as our own eye candy and inner thrills. Light Shows have made not only the lexicon of modern life but also have come to represent many of the highest achievements in architecture.

The magnificent urban setting set the standard in the world for what would come next. Other cities proceeded to become equally fountain-famous – Kansas City, New York for the World’s Fair in 1936, Osaka in 1970, leading to the extravagant masterpieces of the casinos in Las Vegas, Macau and Singapore. 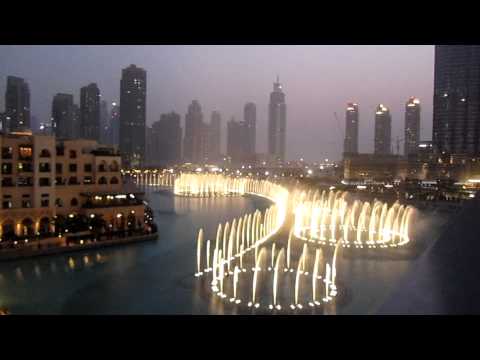 Making the Unusually Wonderful is getting easier and hopefully more common. We can all be glad of this.

1 thought on “Blending Light With Water”