Sitting here in the cockpit of my rehab 707, The Mother Ship of the Outlier Plane, my butt enjoying a bone relief moment on my three pillows and the donut, halftime of the UofL game after watching the first half with Mom in her room – (she treasures that) – and having spent a surprisingly comfortable half either on her bed or pedaling her floor model stationary bike, I reflect I had just now  reached another of those incredibly precious moments which pass into the motivational heart of the process. Thing is, the proof is always in the pudding and the pudding gets delivered at intervals which can seem to be disappointingly long. This particular event happened today. 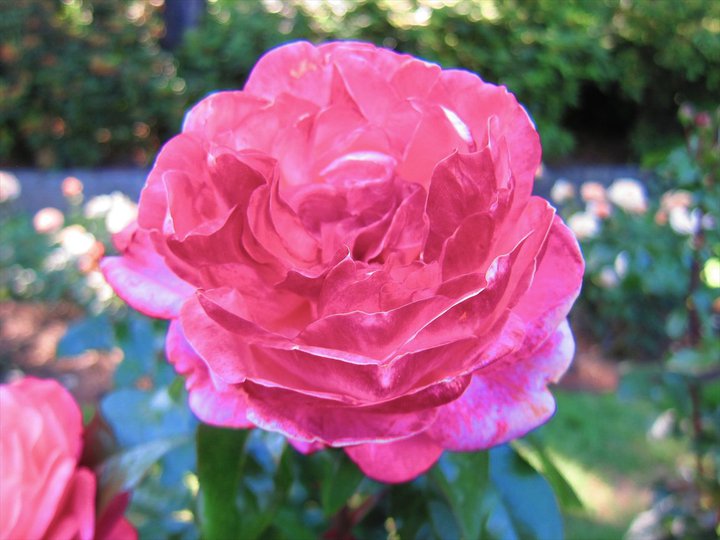 My Occupational Therapy nurse, Katy who combines with yet another beautiful but diabolical female nurse – Ashley – have been pretty wild with praise the last 2 days. Man, I am here to tell you, that stuff is spiritual manna. Katy mentioned today – she’s dropping me Friday, lol – that she projected how long it would take to get me to this point. She then said that I had done it in exactly half the time. I did in 6 weeks what she expected after 12. She began talking from her daily record of visits from the first evaluation. “You couldn’t do an exercise without having to stop and sit back down, lol. I had to make you exercise while you were lying down. 4 weeks after that, you were climbing the stairs, you moved upstairs into your own bedroom, you walk down your steps to your car and drive to the store, lol……. You are doing well.”

Back to the hospital……. Two weeks after the operation – while still in the hospital – a plan emerged to make me “get physical”. We would unhook a few machines and I would tentatively get to my feet with some help. Standing there, unsteadily, my nervous brain was screaming for me to lie down – I sure remember that. So we gathered up a walker, strapped my wound vac to the walker and proceeded walking, her hand carefully under my elbow or else at times around my waist. I found myself enjoying the sensation of being upright and yet, I had no breath after certain hard-slogging intervals and would aspire for one of the seats in the hall, where I unceremoniously dropped in purest relief. Getting up after a stretch of time, we would complete the small circles and whip back into my room. My weak legs stayed weak. My collapse onto the bed was a near peak experience, I was so weak. In the hospital, I was probably fortunate in not understanding just how wrecked I was. I assume the mind doesn’t allow that owing to the depressing distance I was from normality. I was also such a raw, inexperienced first timer at the good old total disability business,  it led to an occasional intuitive glimmer: I could occasionally appreciate the novelty of the situation. Rather than attribute this to anything spectacular, the truth is it was the first sensing of my overall situation. It was somewhere here when I began the process of seeing myself as not a patient. Thoughts like this flitted through my mind and I realized for the first time: “You just can’t push the river.” I had to comply with my body 100% which entailed laying down and going with it, somehow, basically no matter how long it took.

I was also taking drugs every 4 hours – one of the Oxy’s -because of pain levels, so I have to think it made me “butt out” of worrying too much and taking in my levels of existence. I still appreciate the pain control and the forbearance of the lovely nurses, who deserve their own chapter. 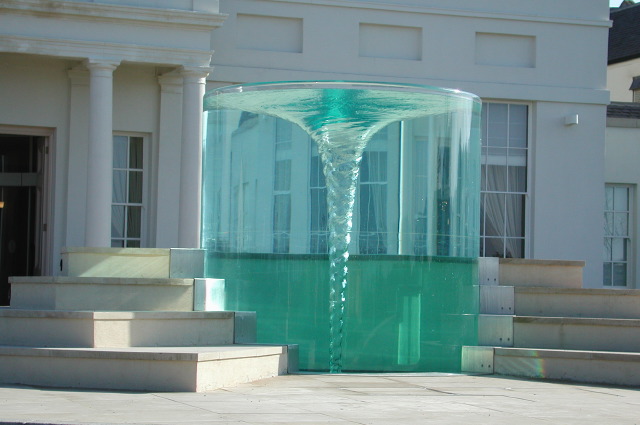 I think what I found out was that most of my healing was taking place as I lay there. The problem for the next few long weeks was – good grief – that’s a lot of laying. Another milestone “glimmer” at that time was the realization that I was so messed up and would be for so long, I could literally re-invent myself. (Note, I am slowly sculpting myself – even still stuck on 150 pounds for a long time while eating more. My strength is literally bounding along, at least according to my therapists.) This thought became a sort of mantra I hate disseminating generally like this, because of its precious possibility. My goal? It’s huge. I want to be a svelte 165-170 pounder with remarkable arm and upper body strength.It will take place planned to discuss aims and intervals – but later. I had a mantra…..a reason to do my best.

Truly, considering how out of shape I had got before the operation, so disdainful of exercise and a miserable failure at trying to get back to softball, smoking a solid pack a day and developing an amazing expanding stomach that was for real, just as ugly as you wanna be, stuck here in a useful but overused cockpit of the personal and Internet – the desk and comfortable chair being one of the original reasons for my failures as a physical person. I had gotten lazy, the truth is and was existing in a very vague area. Practically speaking, Facebook and the Louisville Scout Sports message boards, some letters and calls I developed the urge to make an essential stab at staying lucid socially because I at least got t interact daily with the most pleasant compilations of friends, family and even a few enemies.

2 thoughts on “Rehab Journal or Steve buys the monkey”